About this Course HTML and CSS Are the Tools You Need to Build a Website Coding for beginners might seem hard. However, starting with the basics is a great way.
[turitor_lp_login_form]
[turitor_lp_register_form]

Africa is most dynamic e-learning market on the planet 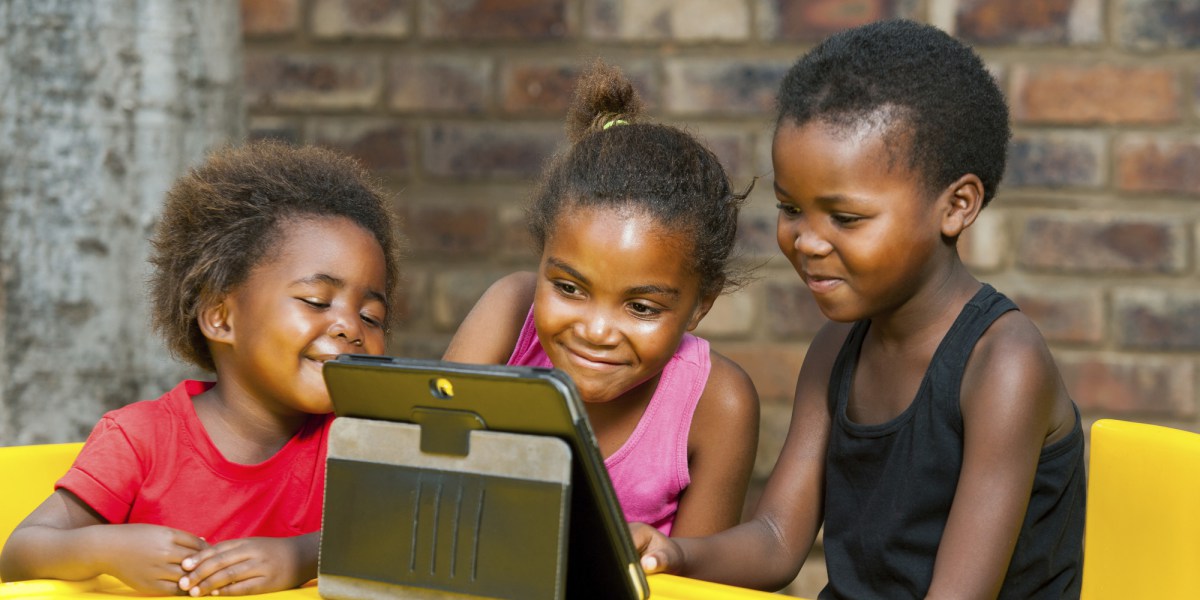 As a result of a sharp rise in academic digitization programmes, booming enrolment in online higher education and the rapid adoption of self-paced e-learning, Africa has become the most dynamic e-learning market in the world – with Senegal in first place followed by Zambia, Zimbabwe and Kenya.

This was outlined in a 24 January report by US-based international research company Ambient Insight, titled The Africa Market for Self-paced e-Learning Products and Services: 2011-2016 forecast and analysis.

Self-paced e-learning revenues in Africa reached US$250.9 million in 2011, and by 2016 will triple in four countries and double in seven countries.

The report’s major finding, said Ambient Insight, was that

[gdlr_quote align=”center” ]“the supply and demand metrics for e-learning in Africa are evolving so fast that the market bears little resemblance to the competitive landscape as recently as two years ago”.[/gdlr_quote]
[gdlr_space height=”30px”]

Any research or analysis on the adopting of e-learning on the continent that is older than two years is “effectively obsolete”. The report’s market analysis was done by Sam S Adkins, Ambient Insight’s chief research officer.

The growth rate for cloud-based e-learning products in Africa is a breathtaking 38.6%, and packaged content will generate the highest revenues in Africa throughout the forecast period.

This increase is the result of the recent arrival of fiber optic connectivity, which is a major learning technology catalyst in Africa. Another catalyst includes national, regional and international support for several new development-backed initiatives to integrate learning technology into education and training, said the report.

For example, in January 2012, the African Development Bank approved a US$15.6 million grant to help strengthen the capacity of the African Virtual University (AVU). As of 2012, the AVU had 31 active higher education partners across Africa, which it helps in building e-learning centres and training content developers. The new funding will be used to build 12 new e-learning centres.

Both earlier and more recent reports by Ambient Insight looked at e-learning worldwide and across regions.

At the global level, the worldwide market for self-paced e-learning reached US$35.6 billion in 2011. The five-year compound annual growth rate is 7.6% and revenues will reach US$51.5 billion by 2016.

Out of 85 countries studied, the top 10 (i.e. with the highest growth rates) are Vietnam, Malaysia, Romania, Azerbaijan, Thailand, Kenya, Slovakia, the Philippines, India and China. They all had growth rates above 30% – more than four times the worldwide aggregate growth rate (although the subsequent Africa study lowered Kenya’s growth rate).

Asia will be the top buying region throughout the forecast period. Vietnam and Malaysia have the highest growth rates for e-learning products in the world, at 44.3% and 39.4%, respectively. As already mentioned, Thailand, the Philippines, China and India are also in the top 10 countries.

In North America, revenues for self-paced e-learning reached US$21.9 billion in 2011. North America is the most mature market, with a modest growth rate of 4.4%.

In Latin America, the growth rate for self-paced e-learning products and services is 14.6%, and revenues will double from US$1.1 billion to US$2.2 billion by 2016.

Azerbaijan has the fourth-largest e-learning growth rate in the world and the highest in Eastern Europe. As a result of rapid growth of online learning in academic segments, the Russian Federation is the most mature market in Eastern Europe.

Out of 10 countries included in the regional report, Oman has the highest growth rate, followed by Lebanon, Turkey, Kuwait and Qatar.